BECOME A MEMBER
AND SAVE
Menu
close

Barnet built his career working frequently from literary material and collaborating with award winning artists. Notable film credits include Milton’s Secret (Director, Writer) based on the novel by Eckhart Tolle, The Lost and Found Family (Director, Producer) Oscar- winner What Dreams May Come (Producer), Emmy Award nominee- Outstanding Made for TV Movie Homeless to Harvard: the Liz Murray Story (Executive Producer), The Celestine Prophecy (Writer, Producer), The Jesus Film (aka Jesus) cited by the New York Times as the most watched movie ever (Writer), and Quantum Project (Producer) which made internet history as the first fully digital motion picture produced specifically for internet distribution, and the first to electronically sell into a movie theatre.

Barnet’s films have been distributed through Universal, Warner Bros., Sony Pictures, Sony Affirm, Polygram Pictures, SyFy and HBO. His films have played and premiered at all major domestic and international film festivals.

Barnet served as an adjunct professor and member of the Core Faculty at Spirituality, Mind, Body Institute at Teachers College, Columbia University, the first Ivy League masters concentration in spirituality and psychology. He is the author of the Book of Doing and Being: Rediscovering Creativity in Life, Love and Work (Simon and Schuster), and The Third Story (Spindrift). 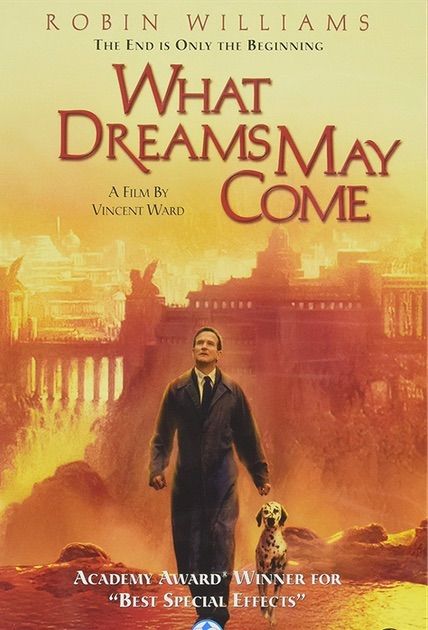 We invite you to subscribe now for updates and invitations to enrich your creative connection. We’ll send you new podcast episodes, articles, and other material. You can tailor the type and frequency as you go!

Copyright © 2020 – 2022 Institute for Creative Living. All Rights Reserved
PRIVACY POLICYTERMS OF USE

Send Us Your Feedback

You must be logged in to submit the form.