LOGIN
BECOME A MEMBER
AND SAVE
Menu
close 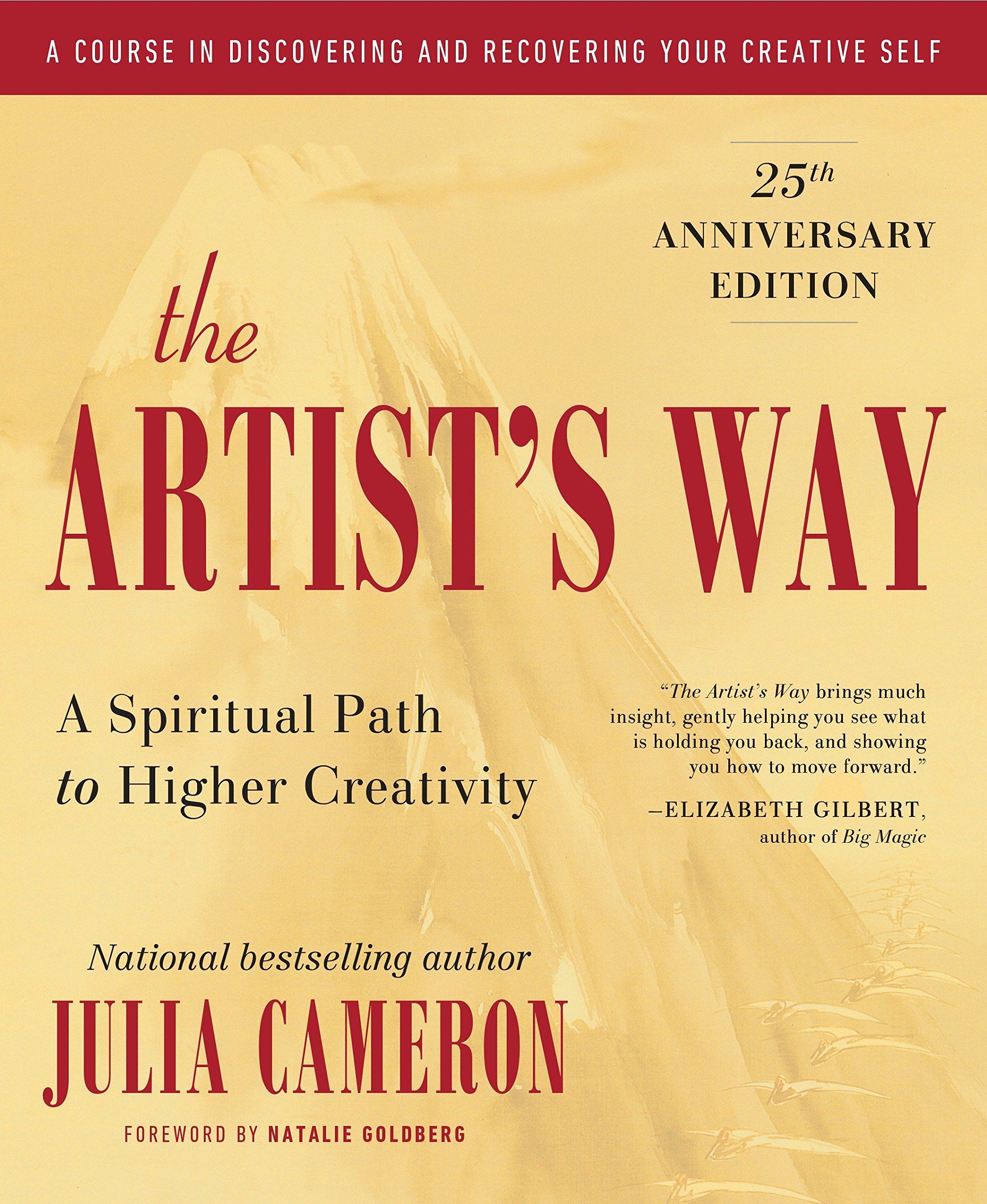 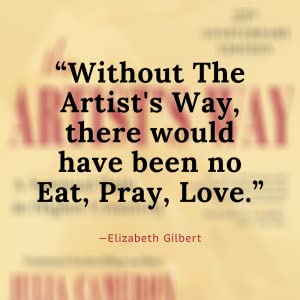 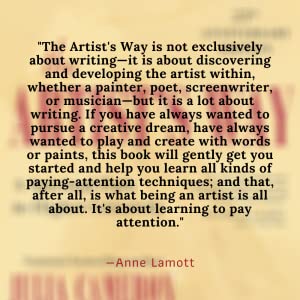 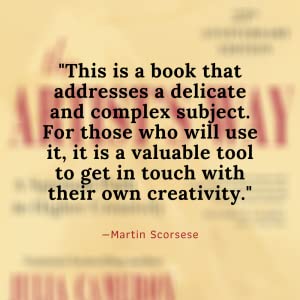 Since its first publication, The Artist's Way phenomena has inspired the genius of Elizabeth Gilbert and millions of readers to embark on a creative journey and find a deeper connection to process and purpose. Julia Cameron's novel approach guides readers in uncovering problems areas and pressure points that may be restricting their creative flow and offers techniques to free up any areas where they might be stuck, opening up opportunities for self-growth and self-discovery.

The program begins with Cameron’s most vital tools for creative recovery – The Morning Pages, a daily writing ritual of three pages of stream-of-conscious, and The Artist Date, a dedicated block of time to nurture your inner artist. From there, she shares hundreds of exercises, activities, and prompts to help readers thoroughly explore each chapter. She also offers guidance on starting a “Creative Cluster” of fellow artists who will support you in your creative endeavors.

A revolutionary program for personal renewal, The Artist's Way will help get you back on track, rediscover your passions, and take the steps you need to change your life.

Get Your Copy Now!

Julia Cameron has been an active artist for more than three decades. She is the author of more than thirty books, including such bestselling works on the creative process as The Artist’s Way, Walking in This World, and Finding Water. Also a novelist, playwright, songwriter, and poet, she has multiple credits in theater, film, and television, including an episode of Miami Vice, which featured Miles Davis, and Elvis and the Beauty Queen, which starred Don Johnson. She was a writer on such movies as Taxi Driver, New York, New York, and The Last Waltz. She wrote, produced, and directed the award-winning independent feature film God’s Will, which premiered at the Chicago International Film Festival, and was selected by the London Film Festival, the Munich International Film Festival, and the Women in Film Festival, among others. In addition to making films, Cameron has taught film at such diverse places as Chicago Filmmakers, Northwestern University, and Columbia College. She is also an award-winning playwright, whose work has appeared on such well-known stages as the McCarter Theater at Princeton University and the Denver Center for the Performing Arts.

We invite you to subscribe now for updates and invitations to enrich your creative connection. We’ll send you new podcast episodes, articles, and other material. You can tailor the type and frequency as you go!

No products in the cart.